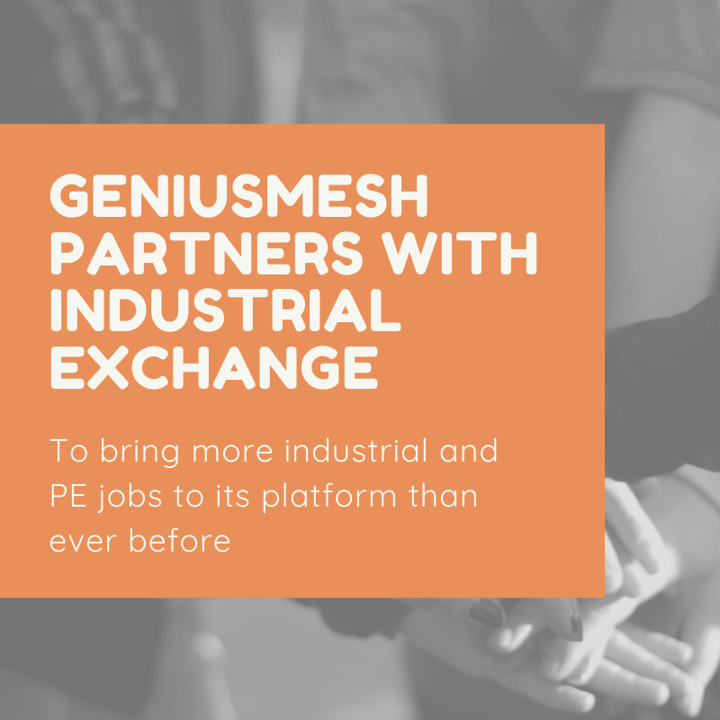 Today GeniusMesh is excited to announce an exciting new alliance developed in response to our member’s requests for more contact with the private equity world and entree to senior-level positions at PE portfolio companies.

Do you know your transferable skills? 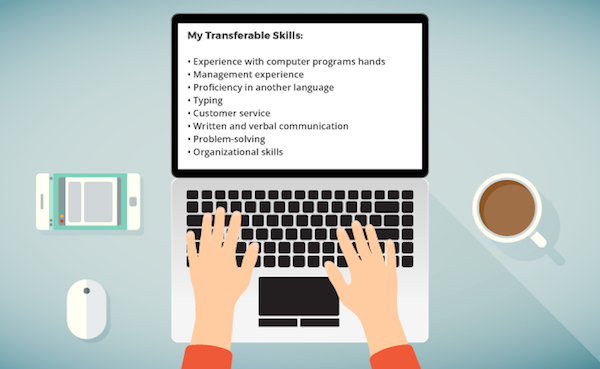 Daniel, a 2013 EMBA graduate, had been searching for a new role for over 8 months after he lost his job in a reorganization. Daniel had previously worked as the Director of Mechanical Engineering at one of the largest companies in his small, midwestern city. He had lived in the area most of his life – his house and family were all rooted in the city he called home. Finding new opportunities in the area for someone with his technical expertise, in his industry, was difficult (to say the least).

How EMBAs Can Help Each Other 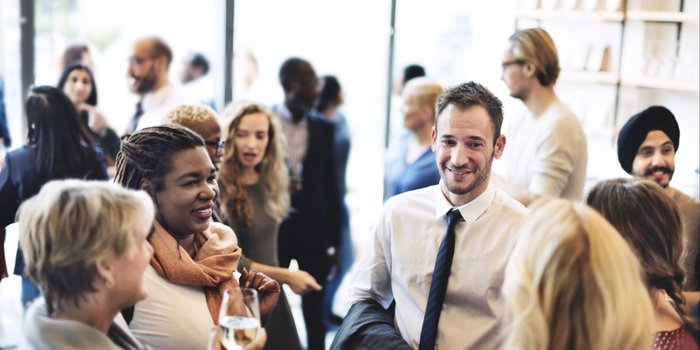 Land your dream job connecting with EMBAs like you

At least 90% of executive-level jobs are never posted for open applications. How do people find and get placed in these roles? Networking.